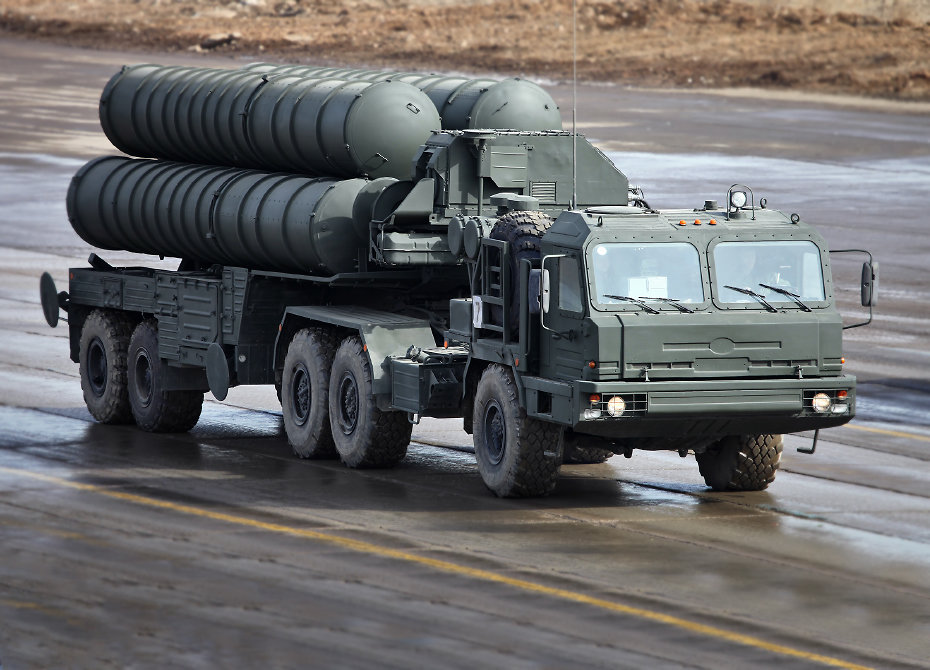 The Triumf’s epic: Said Aminov about the S-400 deliveries to Algeria

Said Aminov, editor in chief of the “Vestnik PVO”, makes forecast on when the S-400 will be actually delivered to Algeria.

We remind that there has recently appeared information that “Triumfs” have been seen in the Algerian territory. Photos of the weapon systems appeared in the Secret Difa3 military blog. However, there has been no official confirmation of the S-400 supplies to the Algerians.

“In order to detect the S-400 system one need to see all the elements not just the launching system. For instance, illumination and guidance radar could help detect it” – said Aminov.

In his opinion, Algeria is unlikely to get the “Triumfs” earlier than China. China is so far Russia’s priority, though, one shouldn’t underestimate importance of Algeria. “In fact, Algeria is a very serious Northern African state both from political and from economic point of view. It supports Russia’s interests in the Northern Africa. It’s absolutely trustworthy and financially reliable. We may say it’s been time proved since the USSR era” – Aminov said.

Algeria aims to buy modern military products. As soon as permission to export the “Triumfs” is granted, Algeria can become the next to China purchaser, noted the expert.

Said Aminov says that Russian air defense systems are not going to change much in the Mediterranean from the geopolitics standpoint. Unless Algeria itself will feel stable and become the major Russian weapons purchaser along with Egypt. 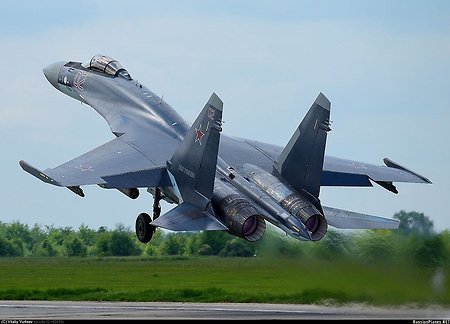 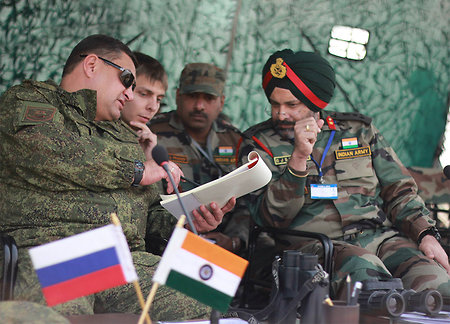 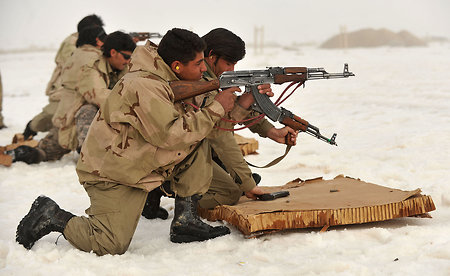