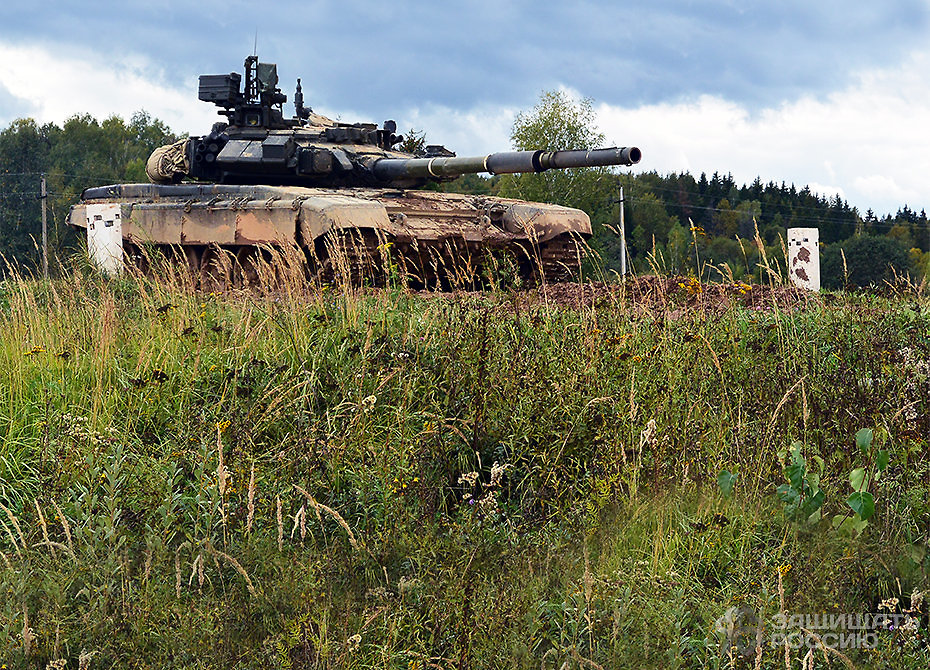 Russian designers intend to develop a robot-based version of the T-90 tank.

“We have got a development area. We are now developing remote control. The T-90 is in question now. Why develop a new robot? There is nothing difficult about making it (T-90) robot-based” – Vyacheslav Khalitov, “Uralvagonzavod” deputy Director general on special-purpose equipment said to “Zvezda” radio station.

He added that an operator would be able to control the “robot-tank” at a distance of 3 to 5 km. However, other details of the project were left out.

It was reported earlier that Armata could become remotely controlled.