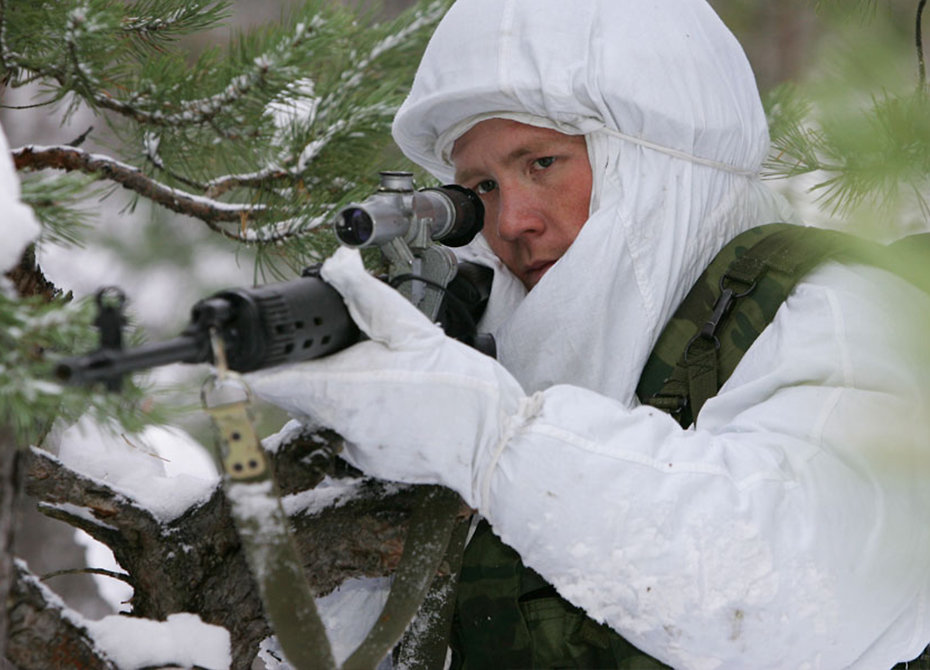 During the field actions, shooters found and eliminated the indicated provokers who tried to destabilize situation between conflicting parties in the buffer area.

The peacekeepers also exercised stealth movement, selection and covering of the firing positions depending on terrain features and snow, as well as fired at the static and moving targets in the battlefield.

The exercise is held at the Roschinsk shooting ground in Samara region and is to be over by February 28.

The 15th separate motorized rifle brigade of the CMD was established on February 1, 2005 on the base of the 589th separate guards motorized Berlin regiment by Order of Kutuzov.