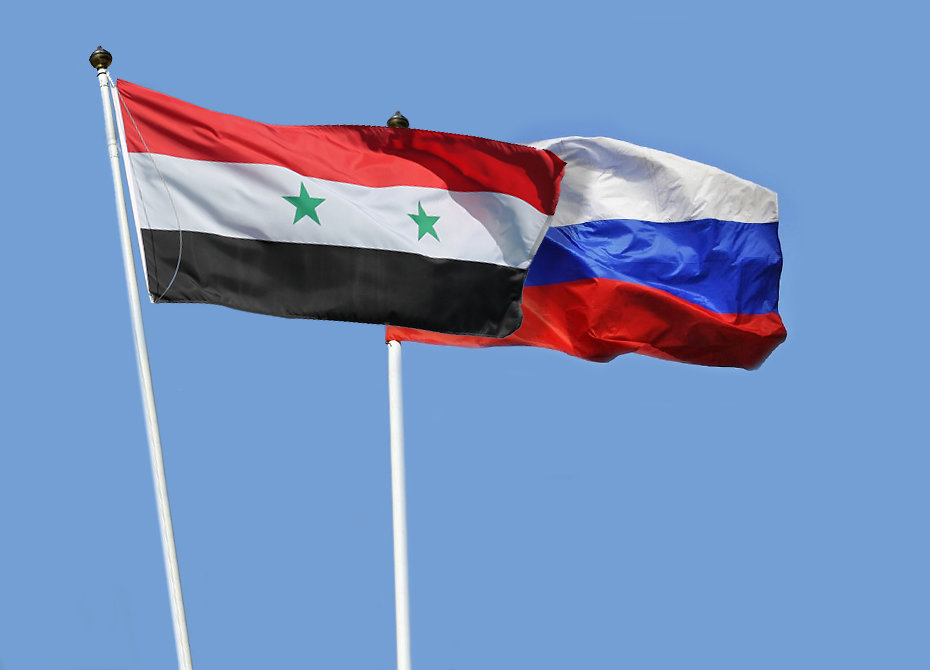 What to wait from the Syrian security officials’ visit to Moscow?

Ilya Kramnick, the Lenta.ru military observer, exclusively for the “Defending Russia” makes it clear why the former Soviet states citizens battle in Syria and why a Syrian delegation of security officials visited Russia.

Russia-Syria counterterrorism cooperation has been on for quite a long time for the North Caucasus and former Soviet Union republics militants have been participating in the Syrian civil war since as far back as 2011. At first, there were few of them, later on the number set to increase to become quite significant by autumn of 2013.

There were gangs entirely composed of those representing peoples of both former Soviet republics and of Russia. They even had some kind of disaggregation: Chechens used to fight in mountainous areas of dense foliage and in towns, as for Afghanis and Kirghiz Islamists, they would as a rule act in mountainous deserted areas.

It was about then that they launched active cooperation between Russian and Syrian secret services.

There exists now an information exchange that allows to block the insurgents’ transit routes and to arrest those of them who are within the law enforcement bodies’ reach in the territory of Russia or of other countries. There has been noticeable escalation lately: the combat intensity has risen as well as the number of militants. It is only Russian citizens that make a few thousands; former Soviet republics citizens make not less than a thousand unless more.

Many of them return which is important against the background of close cooperation between post-Soviet Islamic territories and the Islamic State.

In this regard, there is high risk of terrorist activity enhancement, even of combat actions in the Russian and cross-boarder regions.

Various operations are known to be conducted against the Islamic State and its supporters. Thus, in July they apprehended a group from Kirghizia with explosives that was preparing a terrorist attack. Enlisters and volunteers of the Islamic State are regularly apprehended in Russia. That is why we should consider the visit a new phase of cooperation. Let’s hope it will also be fruitful in the form of effective counter terrorism operations, apprehended or defeated militants.

Russian echo of the Syrian war Anna Batyuchenko
Check for peacefulness. Why does Russia put forces on alert in the South? Ilya Kramnick
Russia and the USA: missiles and the conflict model Aleksey Fenenko
More