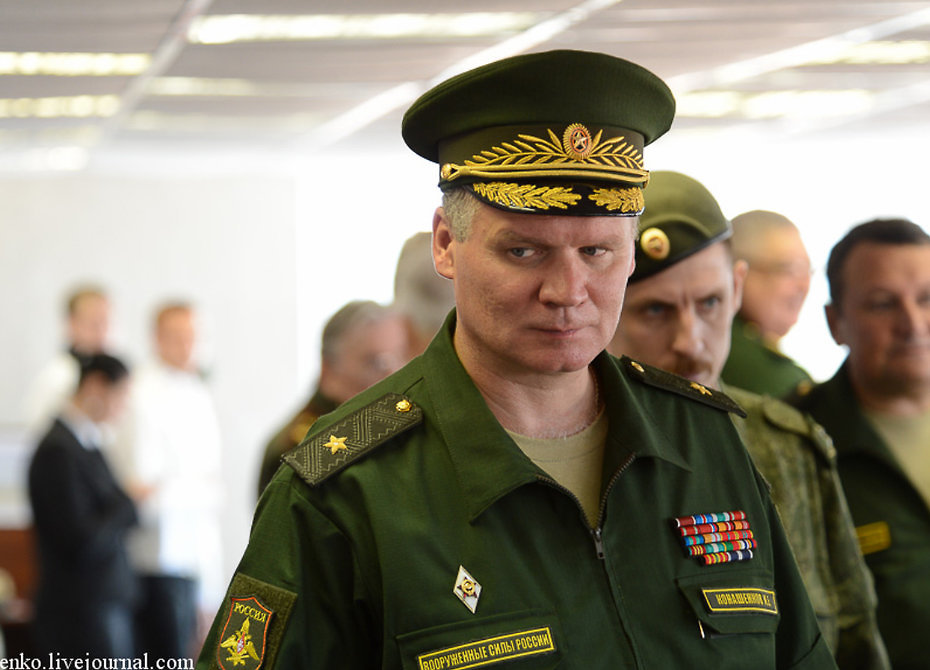 Russia’s cruise missiles did not fall on Iran’s territory

Igor Konashenkov, the official representative of the Defense ministry, responded that all missiles hit the pointed targets. “It happened, even though they (strikes of precision weapons on ISIS infrastructure in Syria) were unpleasant and sudden for our friends in Pentagon and Langley”.

Russian foreign ministry said that CNN report on Russian missiles launched at Syria and falling instead in Iran sounded like “canalization of waste waters”.

What’s more, the Iranian side itself denies the information, RIA News says. A source in the Iranian defense ministry said they did not possess information on missiles falling. As for information coming from Western media, he said they considered it an act of psychological war.

We remind that on 7 October four ships of the Russian Caspian flotilla launched 26 “Kalibr” cruise sea-based missiles at 11 objects of ISIS in Syria.