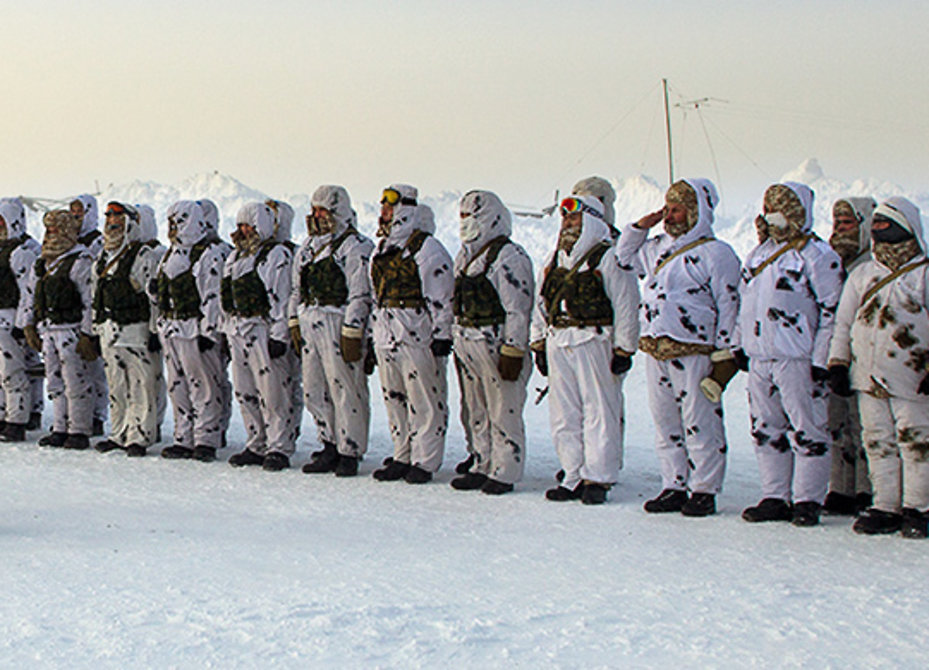 Pskov airborne unit and Belorussian military have successfully landed on a drifting block of ice in the Arctic Ocean near the North Pole.

Paratroopers were landing amid hard weather conditions with loads varying from 30 to 50 kilograms.

The military deployed a mobile communication node to provide closed mode and video conference coordination. Tuning of the equipment was performed in automatic mode. Communication with Airborne Forces command was arranged through satellite.

Later on, the airborne will have to conduct training rescue of the expedition in trouble and to render them first aid. The experience gained will further help them act efficiently in the North Pole conditions.

It was reported earlier that polar explorers of the Russian Geographical Society along with military had found an appropriate ice-block for landing in the Arctic. The ground, which is 89 degrees north latitude, was named the ‘Dome’.