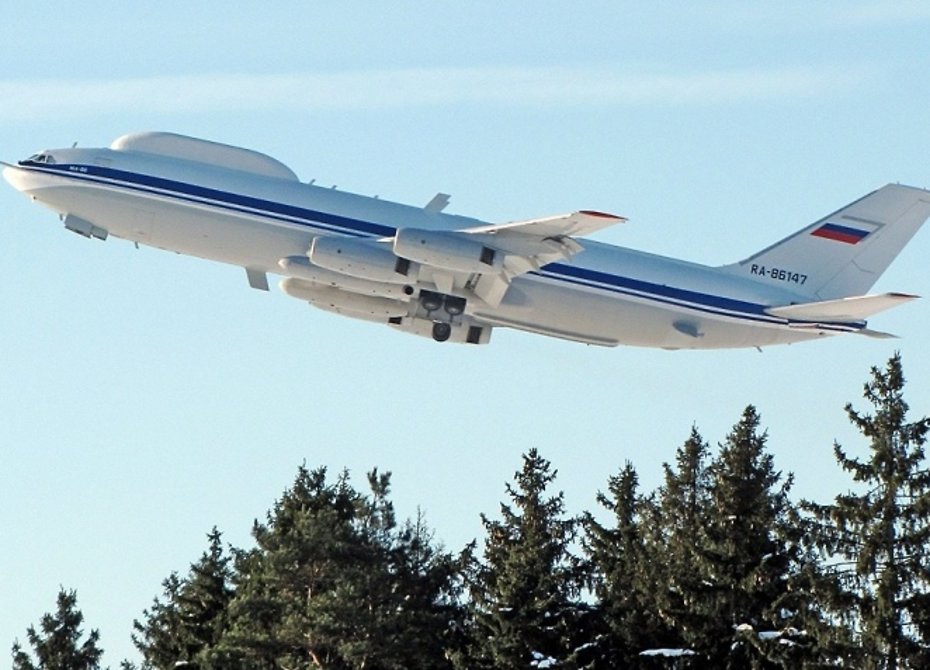 Russian army to get the "Judgement Day" plane

The airliner was developed by "UIMC" for the Defense ministry.

First system has successfully passed through state tests and is expected to be transferred to the customer by the end of 2015, of enterprise reports.

The strategic airborne command post is designed to be used in operational deployment period in case of lack of ground infrastructure as well as ground command points and communication lines fall out. The construction makes it possible to carry on board senior military, operational crew (general staff officers and technical employees in charge of special equipment operation). It is possible to operate all arms and branches of the Armed Forces from the command point, which makes the system one of a kind.
The "UIMC" experts are developing the SACP of the third generation now.

In US they call it the "Judgement Day craft". Its intended use is to set up communication networks when there is lack of ground infrastructure or if it is completely destroyed. While it is possible to destroy ground based objects with their position known, the airborne command point is harder to destroy due to constant change of location.