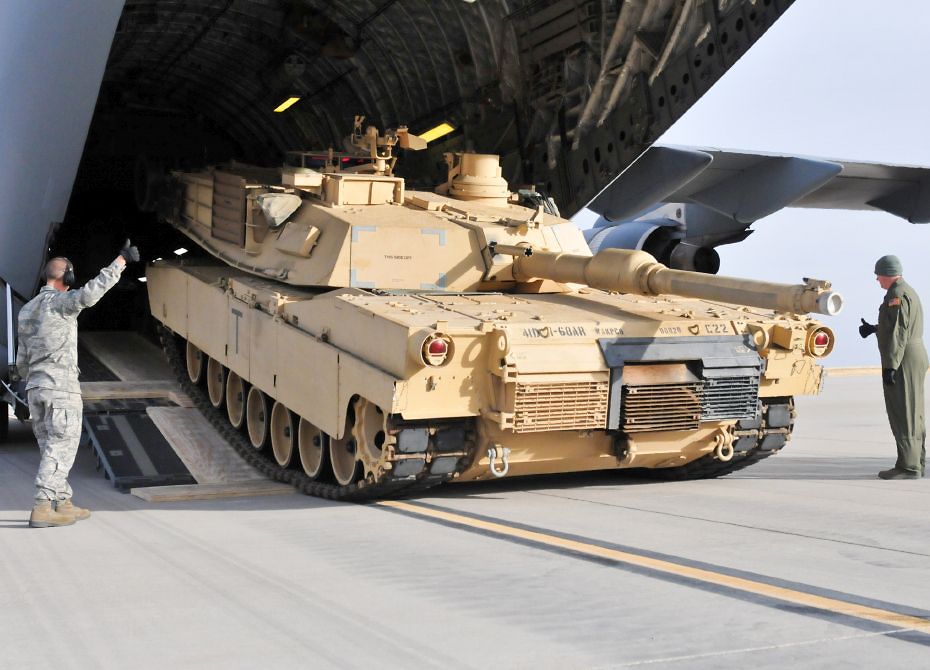 Konstantin Bogdanov, the Lenta.ru military observer, is trying to count the American tanks along our borders and to convince the “Defending Russia” readers that Russia is not going to react adequately to the American arms supplies to Eastern Europe.

The New York Times said the Pentagon admitted deploying heavy equipment in Eastern Europe to oppose Russia. In particular, they plan to send tanks, infantry fighting vehicles (IFVs) and other types of armor sufficient for five thousand military though staff is so far out of question. Arms deployment in Lithuania, Latvia, Estonia, Poland, Romania, Bulgaria and probably in Hungary is under consideration.

There is no sensation here for as far as in December 2014 the United States declared readiness for deploying one heavy brigade in Eastern Europe by end of 2015. 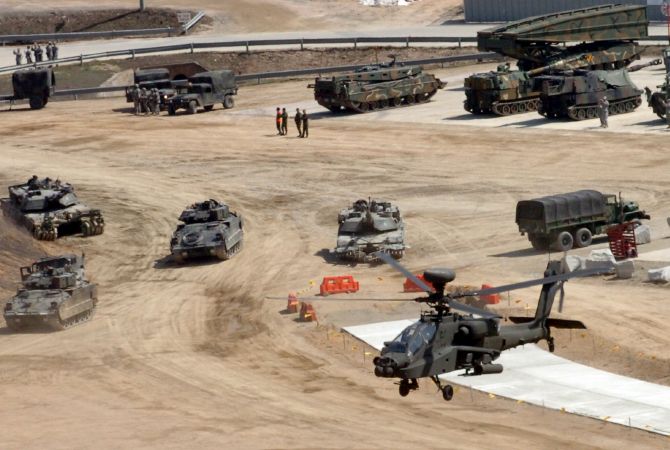 Based upon the statement, the brigade is to be deployed gradually in six to seven countries including the Baltic States, Poland, Romania, Bulgaria and Germany. In this case every single country will hardly host more than a battalion. That strategy in Anglo-Saxon practice is referred to as “tripwire forces” which stands for something like “protective line”. Above said means a certain country (the USA in the case) deploys the smallest number of troops possible and, if they get attacked, there comes the escalation of conflict. The strategy is applied to cover allied states from presumable use of force with “human shield”. In addition, its main function is to calm down the allied countries' politicians.

Therefore I do not think the deployment will cause any kind of grand-scale military-technical response of Moscow, — just because in operational point of view these battalions “threat nothing and protect nobody”.

It is quite natural the General Staff will have to draft the “in store” neutralization plan for the hypothetical war conflict with NATO. However, Moscow is not likely to demonstrate the armaments scale up on its Western frontiers in response.

For the political and propaganda purposes the deployment will no doubt get widely used.

Above all, this will lead to increasing the traditional “NATO- expansion-to-the-East” rhetoric.