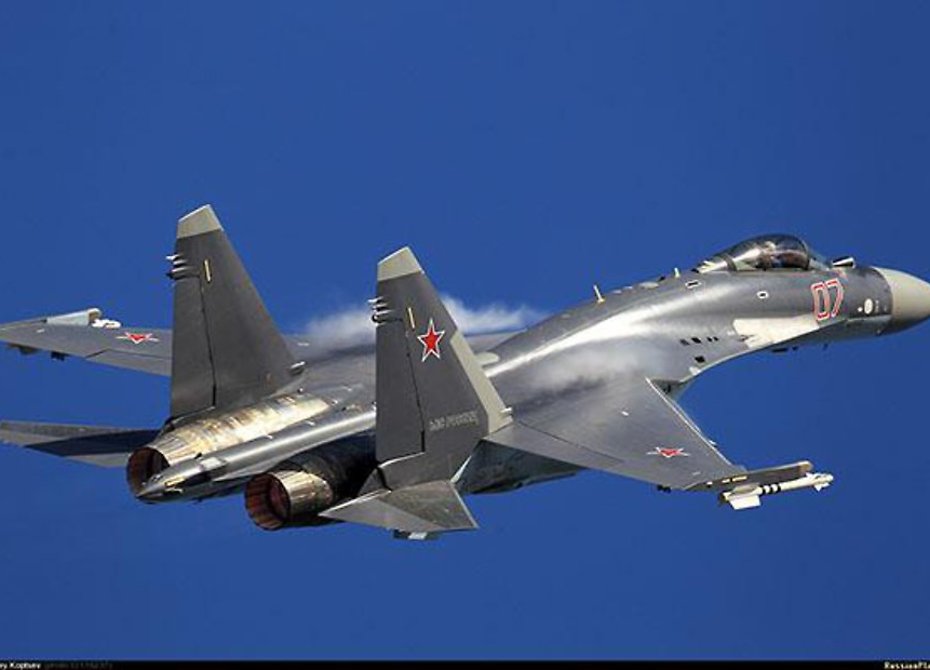 ‘Vedomosti’ reports citing the source in USC, that the 5-year supply contract for brand-new Su-35 will come into effect in 2016. According to the paper, the contract is estimated at over $60 billion.

The paper says that Defense ministry negotiated the contract late in December of 2015. It is stressed that they initially planned to sign the contract in 2015 during the MAKS-2015 air-show, but due to rejecting the 3-year budget planning difficulties arose in specifying the contract’s details.

According to the source, the contract was finally negotiated and approved just after Russian President Vladimir Putin had signed the 2016 federal budget law.

The Su-35 is a multifunctional fighter-jet of generation 4++. It is the latest combat aircraft built on the T-10C platform, which became the base for the Su-27/Su-30 family aircraft and their versions as well. The aircraft is an all-new combat plane possessing the Su-27 aerodynamics and elements of fifth-generation on-board radio electronic equipment.