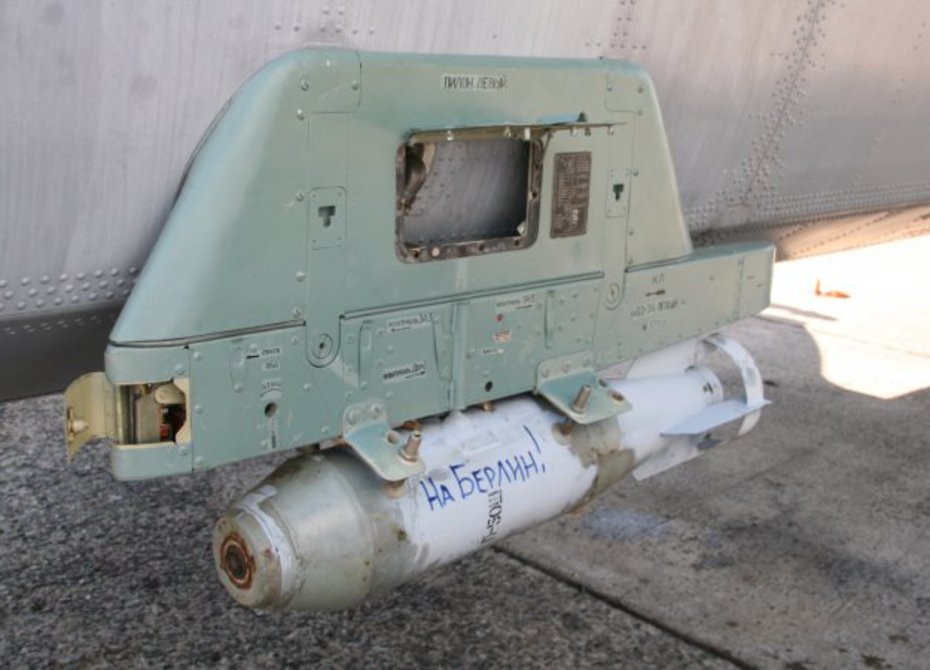 Russian military ministry has commented on the information that during Russian Air Force exercise they allegedly employed bombs decorated with “Na Berlin!” inscriptions

German “Bild” tabloid earlier reported it had noticed the so-called “damaging” inscriptions on air bombs in the pictures made at Russian aviation exercise. One of the bombs was decorated with “Na Berlin!” inscription another with “Za Stalina!”

A source in the MD explained that “it was just either folly or photo montage or even someone’s wish to pander to the anti-Russian feelings”.

According to the source, neither during ammunition storage nor during training events no inscriptions are put on the ammunition, Interfax reports.