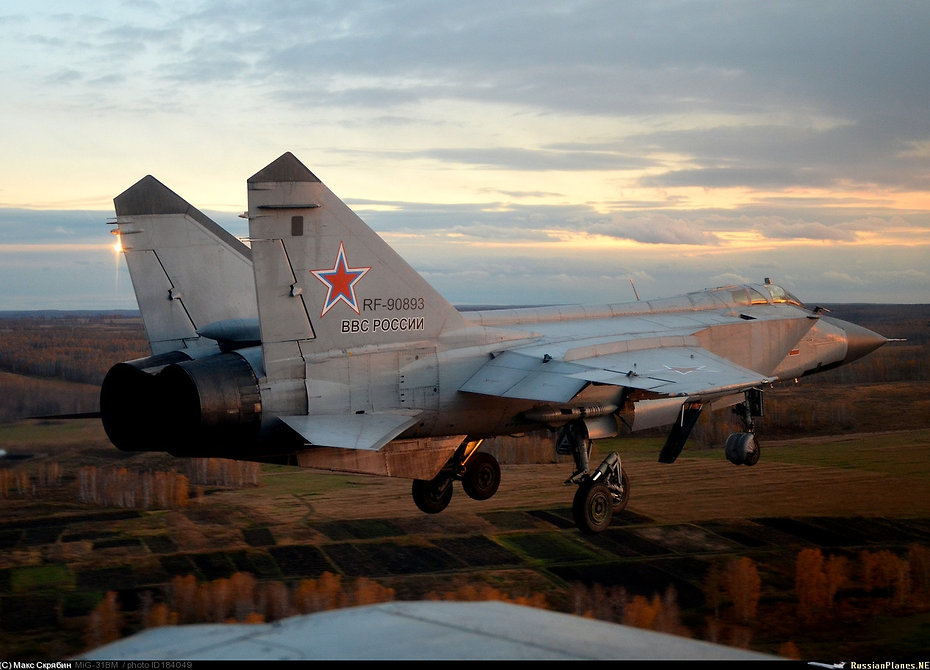 Yaroslav Roschupkin, assistant to commander of the Central Military District said that the aircraft had spent 7 hours 4 minutes in the air and covered almost 8 thousand kilometers within this time period.

The record was achieved as part of military exercise. According to the scenario, the crews were to change disposition and perform a flight from Krasnoyarsk to Astrakhan Region. Within the flight, Il-78 tanker planes refueled the fighters thrice. Twice above the Perm Krai and once above the Novosibirsk Region.

The Mig-31BM is the MiG-31 modification, which entered service in 1981. Combat aircraft are equipped with ‘Zaslon-AM’ upgraded radar system. Detection range is 320 kilometers; destruction range is 280 kilometers.