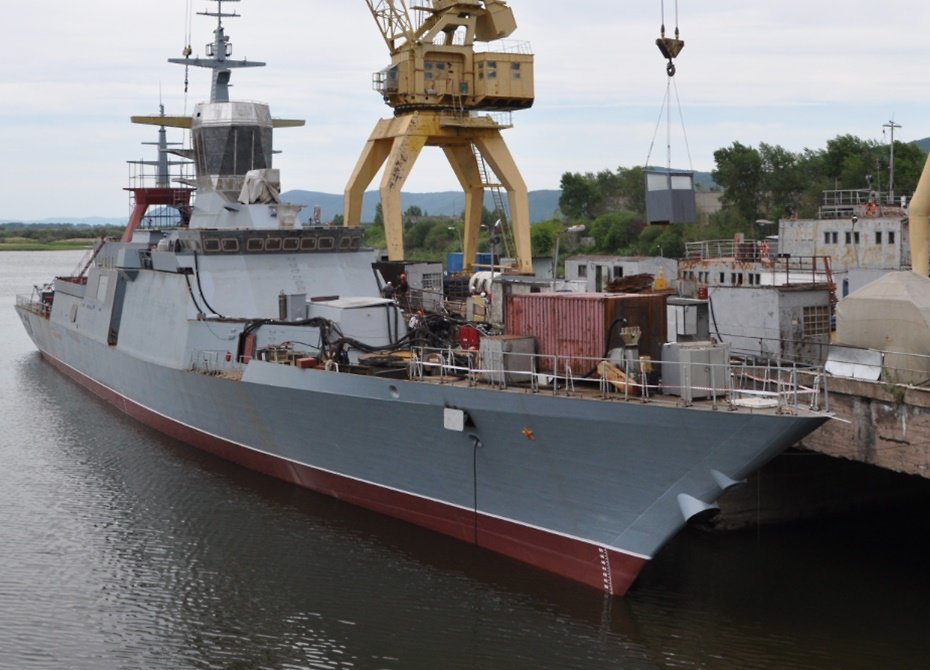 Interfax MNA reports as citing the source in the military-industrial complex that the corvette will be keel-laid on April 1, 2016 at the Amur ship building plant.

Battle ship of the Project 20380 was developed by ‘Almaz’ design bureau.

The corvette is designed for actions in close maritime-zones, for fighting surface and underwater ships as well as for artillery support of seaborne assaults.

There are four ships of the project in the Russian Navy: ‘Stereguschiy’, ‘Soobrazitelniy’, ‘Boykiy’ and ‘Stoykiy’, all of them with the Baltic fleet. Another seven corvettes are currently under construction.

Another two corvettes of the Project 20385 equipped with multipurpose missile system capable of firing ‘Kalibr’ and ‘Oniks’ cruise missiles, are under construction.