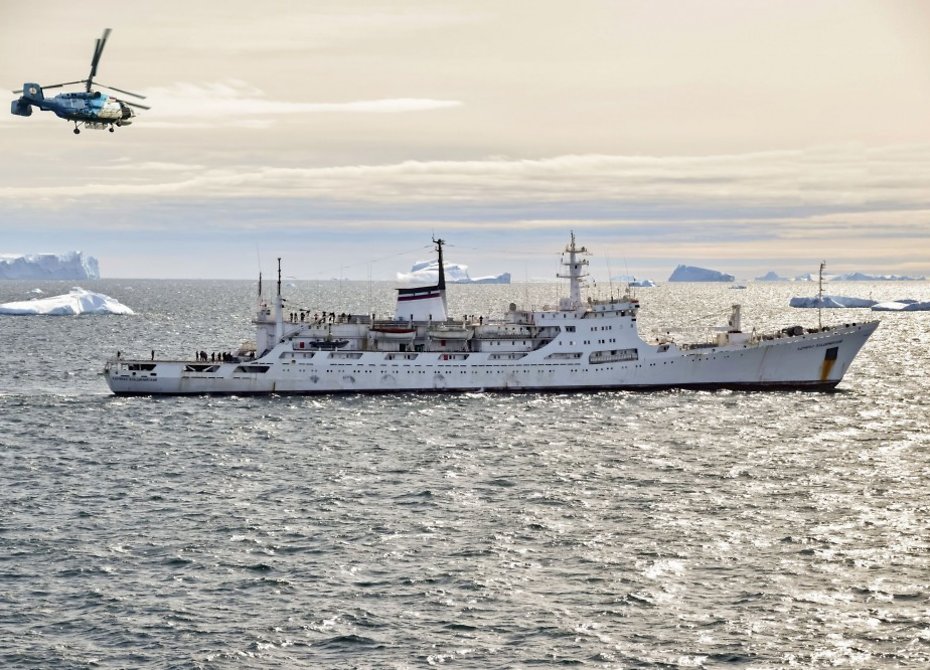 ‘Admiral Vladimirskiy’ ship with military hydrographers returns from the Antarctic

The oceanographic research ship of the Russian Navy has arrived to the Leningrad naval base in Kronstadt.

There was a meeting ceremony for the hydrographers in Kronstadt on April 15, 2016. The ceremony was hosted by Russian Navy senior officials; friends and relatives of the seamen were present as well.

TASS reports that the Antarctic expedition has been on for half a year. The ‘Admiral Vladimirskiy’ crew performed various scientific tasks: making numerous measurements of depth, hydrometeorogical researches at various latitudes and checking several radio navigation systems.