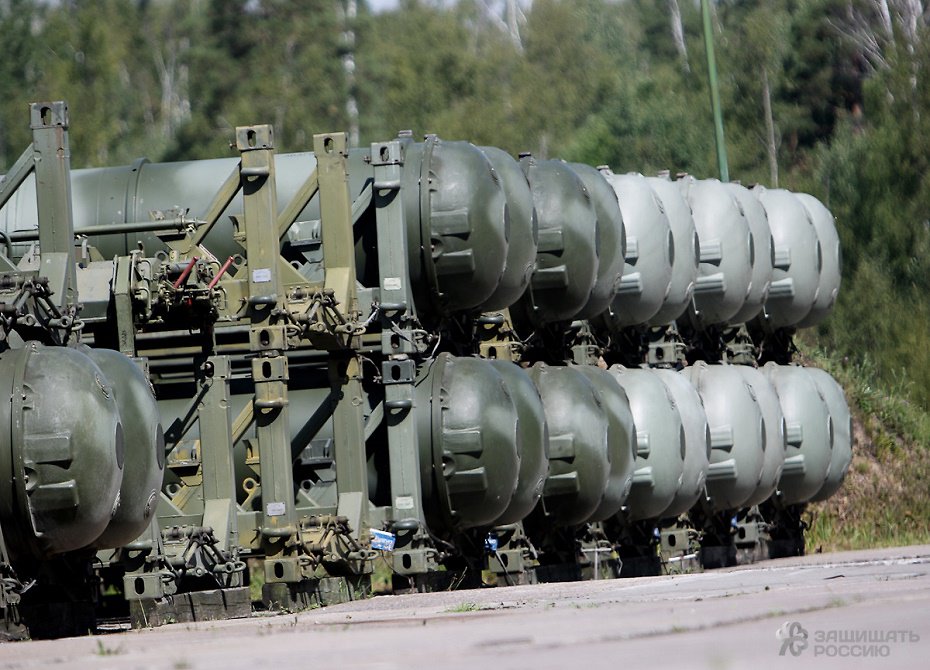 The Concern press-service says that air-show spectators will be able to see a number of developments: over 100 items including 30 of civilian designation and about 20 full-scale specimen.

Among the radar detection devices, they will display the 55G6ME multi-functional radar complex, the 55G6UME three-dimensional stand-by mode radar station of high and medium altitudes and the “Zoopark-1M” radar complex of missiles and artillery site reconnaissance.

They will display for the first time the trial model of the cylinder-shaped dynamic phased array. The S-400 “Triumf”, the S-300VM “Antey-2500” and the S-350 “Vityaz” anti-aircraft weapon systems as well as the “Buk-M2E”, “Tor-M2KM”, “Tor-M2E”, “Tor-M2K” air defense systems, missiles from the “Kalibr-PLE” and “Kalibr-NKE” integrated systems and other production will be displayed as small models and posters.

The International Aviation and Air Space Show will be held in Zhukovsky on 25-30 august 2015. Its main aim is to demonstrate the Russian high technologies and market openness for joint projects with foreign partners.