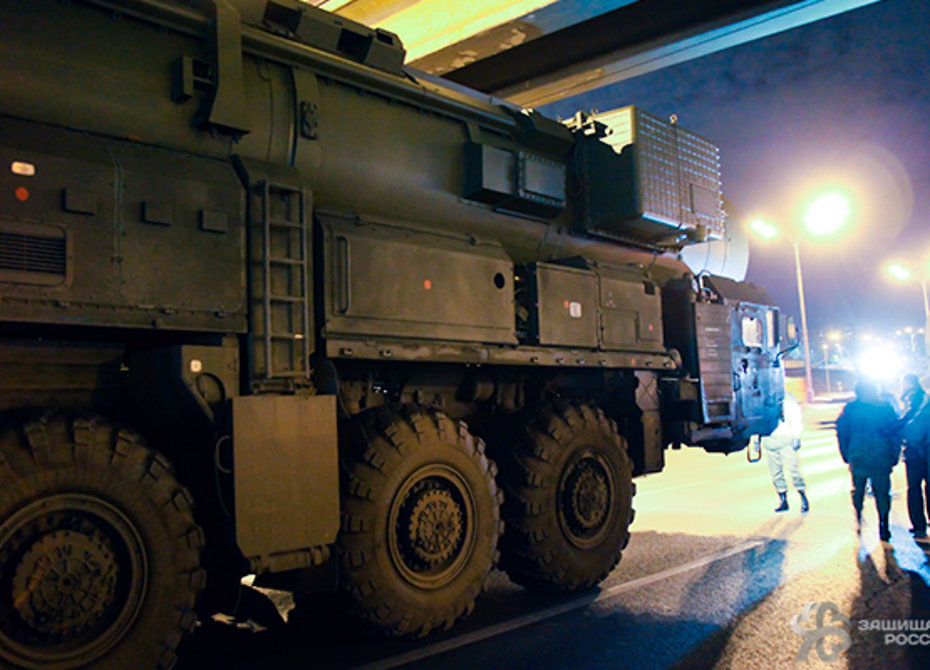 In the early hours of February 26, ‘Yars’ strategic missile systems have arrived in Moscow from the base in Ivanovo region.

Military equipment was delivered there for the Victory Parade of May 9. Media report that a column of nuclear carriers is making a 400 km march from Teykovo to Alabino in the Moscow region, so the capital has become a relay point on the way of missile systems.

“The missile battalion has made a 400 km march. Military personnel have done their best to fulfill the task and are ready for the parade rehearsal in Red Square”, — Oleg Glazunov, deputy commander of the 27th Guard Rocket Army, said to ‘Zvezda’ TV-channel.

For the next two months crews of the combat vehicles will be preparing for the parade. Skilled drivers who have covered over 30 thousand kilometers on ‘Yars’ vehicles now control the nuclear carriers. Drivers have undergone extra training in the testing area as well as at 3D-graphics equipment simulators.

We remind that ‘Yars’ made its debut at the Victory Day Parade on May 9, 2015 in the Red Square.

‘Yars’ is the mightiest and the best existing missile system. It is equipped with the RS-24 intercontinental solid fuel many headed ballistic missile. ‘Yars’ along with the ‘Topol-M’ make the bulk of the Strategic Missile Forces striking group.