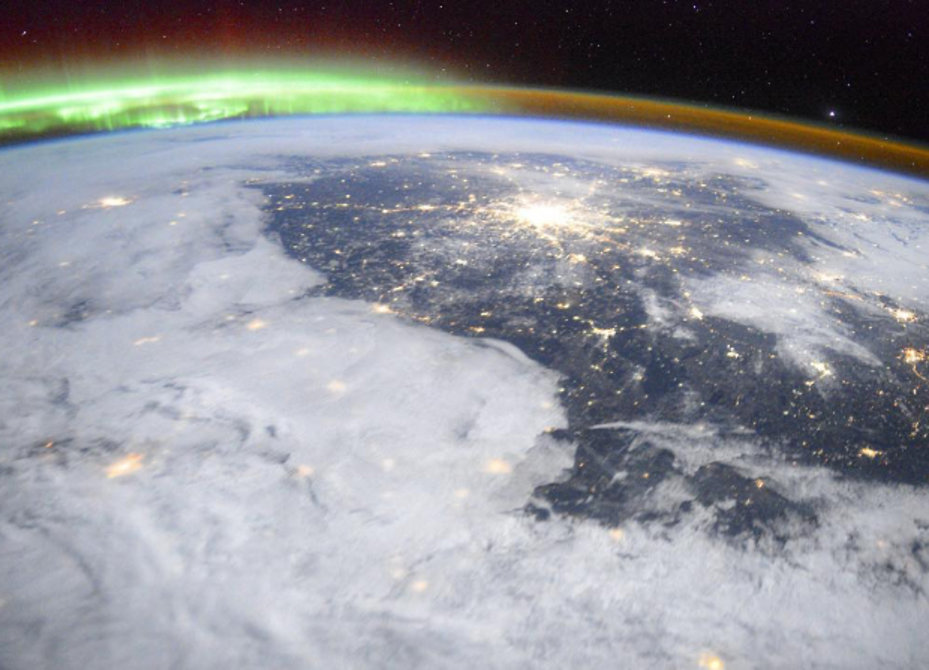 Space nuclear engine to be tested after 2020

First flight tests of the space nuclear propulsion system are scheduled for the 2020s in Russia.

He added that they would develop a ground test plant in the nearest future.

Space nuclear engine development program was launched in 2008 by Rosatom and Roskosmos. The project aims at designing nuclear plants for distant space voyages which could help reach other planets within a short period.

We remind that design works on space vehicles nuclear engines had been on till 1988 in the USSR and till 1994 in the USA.

It was also reported earlier that Roscosmos was considering development of a natural gas powered rocket engine. According to the designers, methane has a broader raw material base than kerosene.