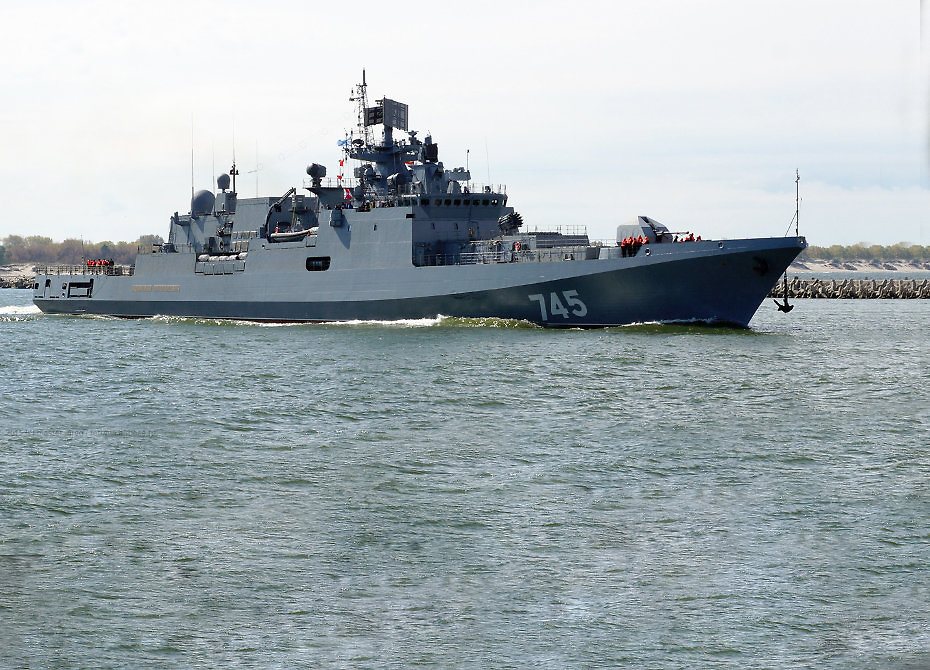 ‘Admiral Grigorovitch’ escort vessel built at the Kaliningrad-based ‘Yantar’ shipbuilding plant has been delivered to the Russian Navy.

‘Admiral Grigorovitch’ is the head ship of the Project 11356. Frigates of this type are designed to conduct warfare against surface and underwater ships in the ocean and sea areas as well as to repel air attacks. 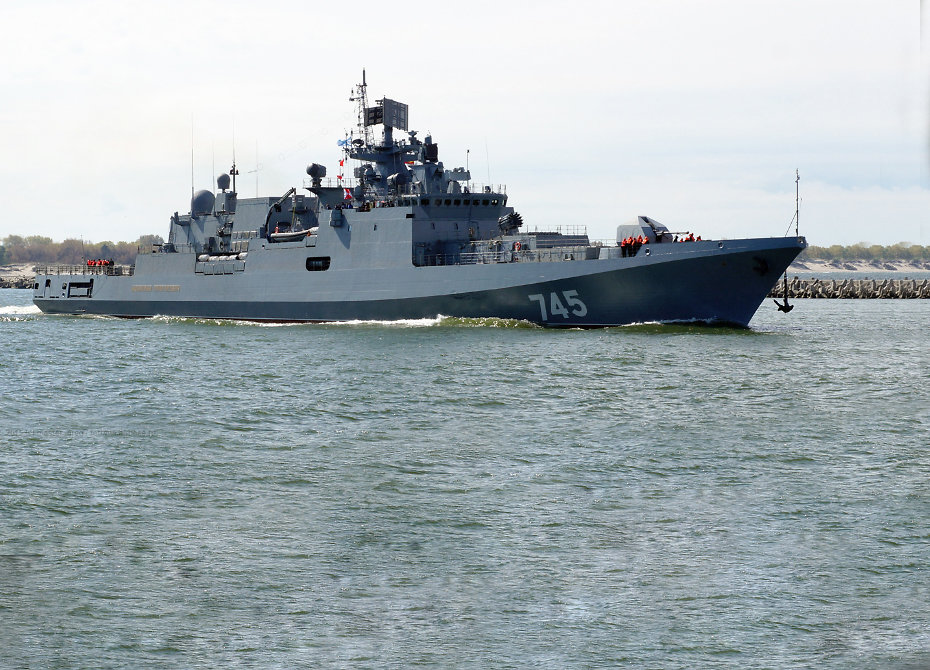