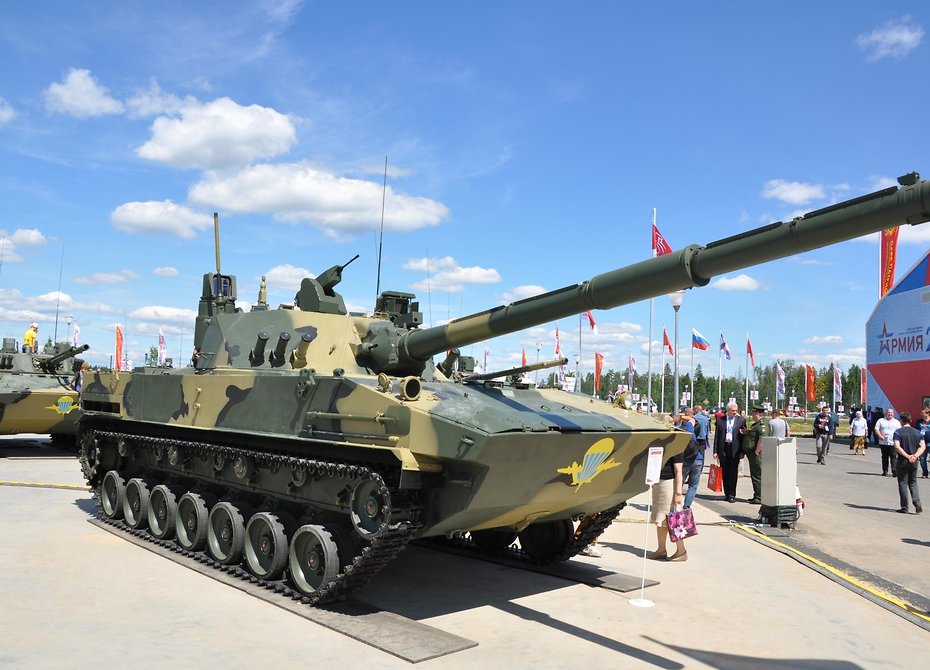 Russian airborne forces will receive the first batch of the ‘Sprut-SDM1’ self-propelled guns in 2017. It will comprise 6 units.

TASS reports that Vladimir Shamanov, Commander of the Russian VDV shared the news. State tests of the upgraded gun will be held before the end of 2016.

The 2A75M gun, which has almost similar characteristics to the 2A46M5 tank gun, is the key feature of the ‘Sprut’. It can shoot all types of projectiles for the T-72 as well as T-90 tanks. The PKTM coaxial machine gun is installed as secondary armament.