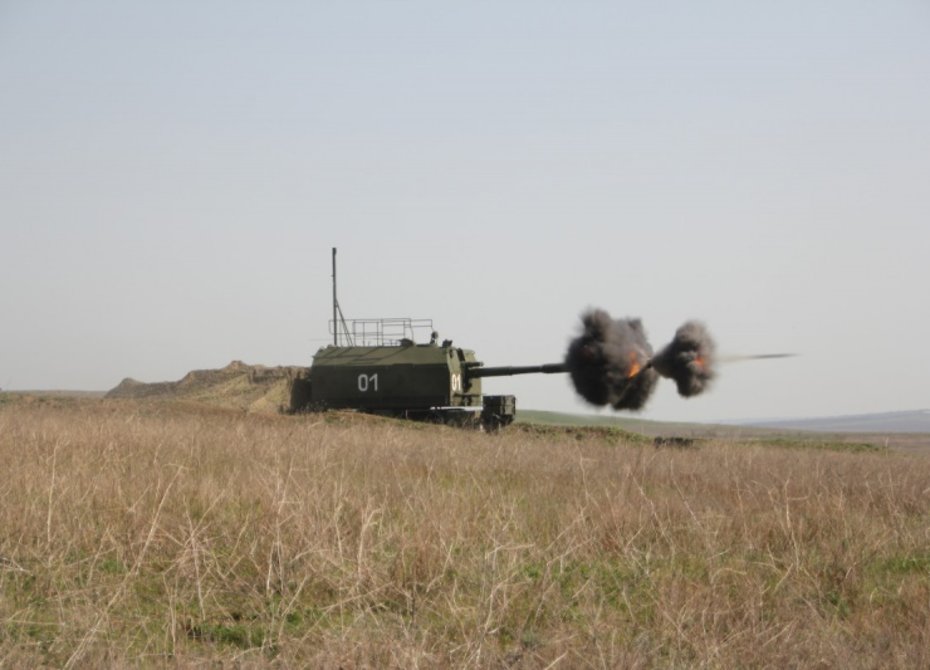 ‘Bereg’ runs down ships in the Black Sea

Artillery brigade of the Novorossiysk-based naval base conducted live fire exercise on April 11. 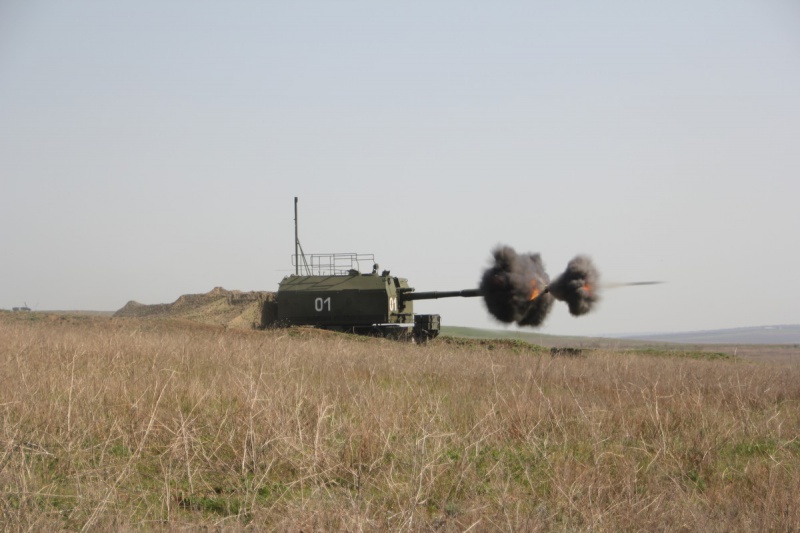 The A-222 ‘Bereg’ is a Soviet Union-developed coastal self-propelled artillery system still operated by Russian Armed Forces. It is designed to kill small and mid-sized surface ships moving at a speed of up to 100 knots (over 180 kmh) in close-to-shore areas such as tidal and island zones as well as ground targets. Detection range is 30 kilometers; killing range is up to 23 km.