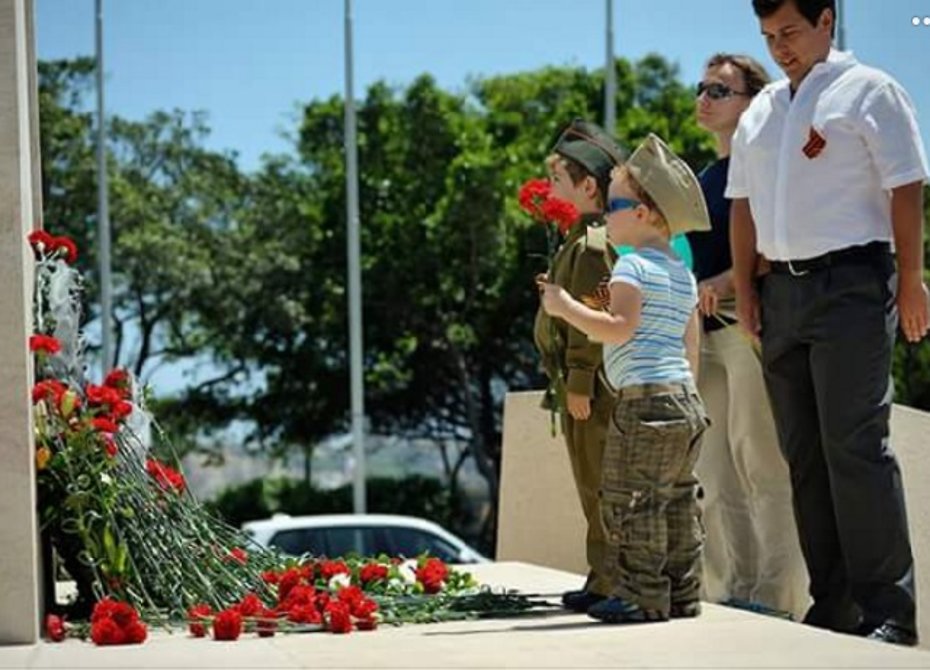 Australia, Switzerland and Malta to join the ‘Immortal Regiment’ events

Citizens of the Swiss Zurich, Australian Brisbane and Maltese San Juan will take part in the ‘Immortal Regiment’ commemoration event.

The official web site of the project says: “Switzerland, Australia and Malta have joined the ‘Immortal Regiment’”. Victory Day is not a holiday just for Russians living in Russia. On May 9, 2016 the Immortal Regiment will go marching in 26 countries of the world”.

It was noted that in Brisbane the event would take place along with motor rally, holiday concert and historic reenactment.

The patriotic event was held for the first time in Tomsk on May 9, 2012. In 2015 about 12 million people supported it. The Moscow event alone gathered about half a million people.