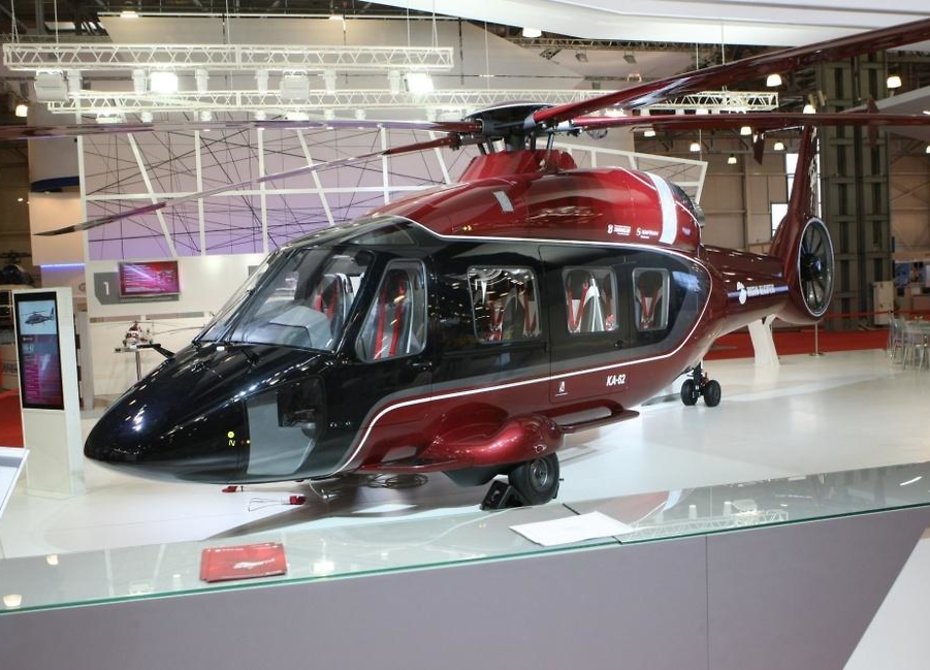 Dmitri Rogozin, deputy prime minister, said in Arsenyev (home of the largest aviation enterprise in Primorski krai) that the rotary-wing craft would transport passengers within the Arctic region.

According to him, the helicopter will enter serial production in 2016.

“We are going to launch the brand new helicopter as early as 2016. It is already assembled and I have seen it today. It is the Kamov-62 helicopter, capable of transporting up to 15 persons. It is ready to be operated in the Arctic” – he said.

Rogozin noted that production of the Ka-52 combat helicopters would be extended.

“Today we got to see the progress on the ship version of the Ka-52 armored helicopter. All that was built in the frame of research and development works are 4 helicopters for our Mistrals. Anyway, we are going to make our own helicopter-carriers but at Russian shipyards. That is why production rate is going to rise up to 50 helicopters a year which in fact is а duplication” – Rogozin said.

The Ka-60 military helicopter and its civil version Ka-62 are the first helicopters of the Kamov company that were made in a single rotor configuration with control rotor in vertical fin.

The Ka-62 is a civil version of the Ka-60 transport landing helicopter. Ka-62 base is a transport helicopter designed to transport 14-16 passengers or 2000 kg of cargo in the cargo compartment or up to 2500 kg on the external load. The ambulance and rescue versions are developed on its base. The proportion of the composition materials in the Ka-62 construction is supposed to make around 60 %.

The Ka-62 has a high potential for use due to the following: