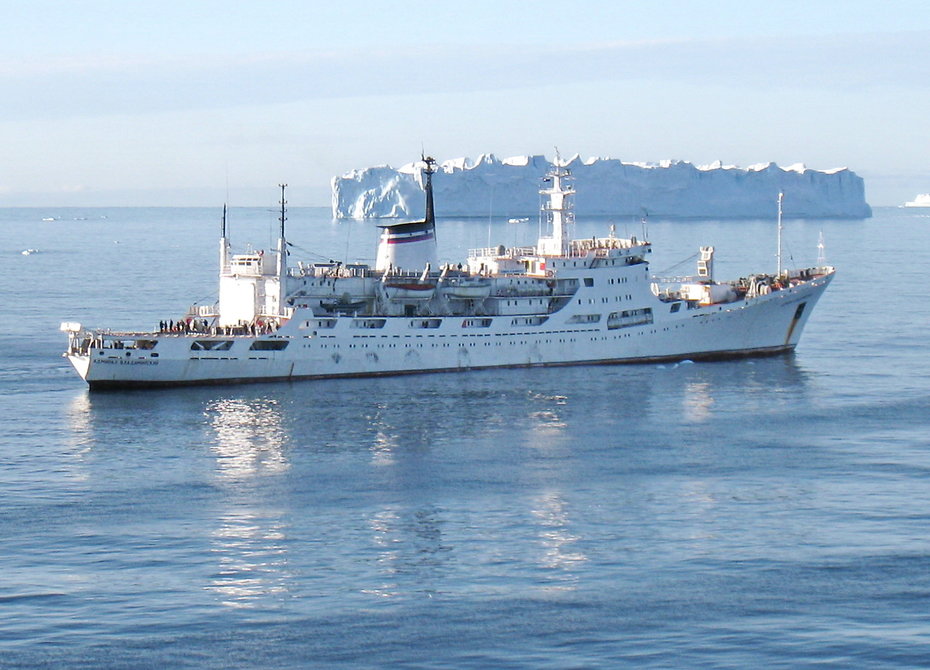 The ‘Admiral Vladimirskiy’ oceanographic ship of the Russian Navy completes stage one of its Antarctic expedition.

The ship has arrived at the South African port of Capetown. The anchorage is expected to last until March 8. After replenishing, the ship will get back to the route and return to Kronstadt in April. 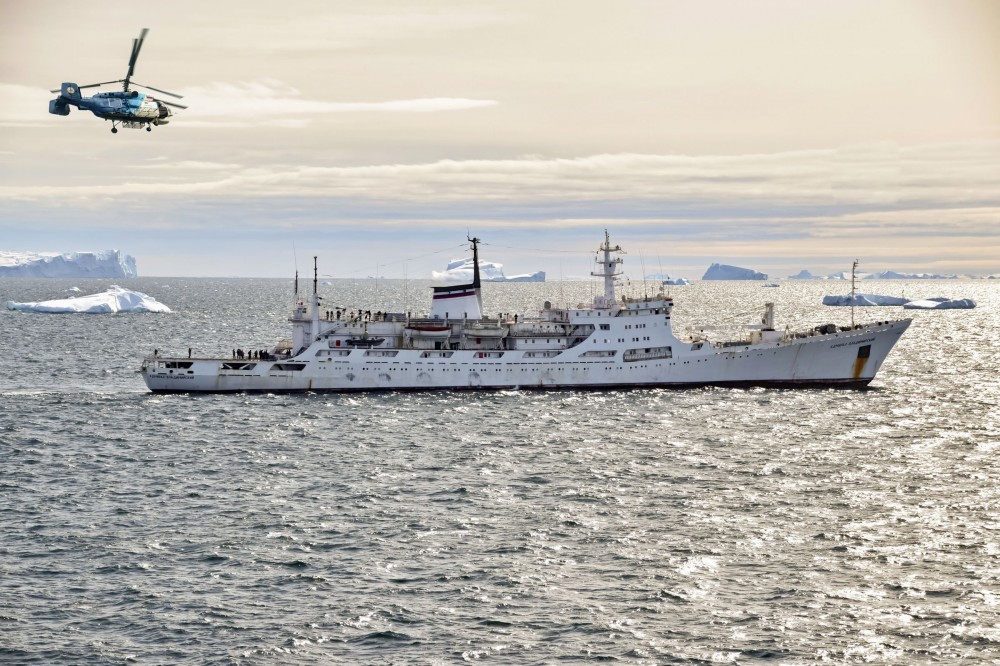 Sergey Travin, head of Navigation and oceanography department of the Russian Defense ministry has announced the results of the research. “Military hydrographers has carried out a large scope of research in such water areas as the Lazarev Sea, the Riiser-Larsen Sea, the Cosmonauts Sea, the Cooperation Sea and the Davis Sea”, — he said.

Being at sea since November 6, 2015, ‘Admiral Vladimirskiy’ has executed a depth route survey of 44370 lane kilometers, including 17395 lane kilometers in the Antarctic water area, 5880 lane kilometers at the ‘Progress’ Antarctic station. “This is a huge scope of work, which will be analyzed in the interest of navigation maps’ updating”, — Travin noted. On the way to the Antarctic, the crew performed 239 multiple hydrologic measurements at drift points as well as 829 multiple hydrometeorological surveys at various latitudes. 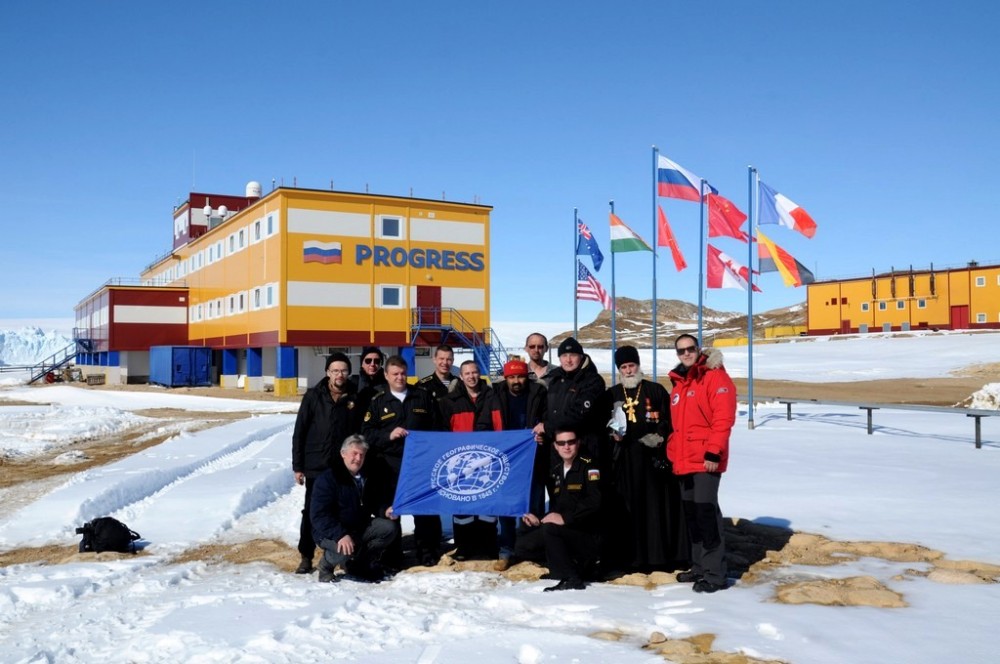 We remind that it has been the first expedition of the Russian Navy ship to the Antarctics for over 30 years.

10:2825 Feb, 2016 ‘Admiral Vladimirskiy’ research vessel is on the way back from the Antarctic News
17:4028 Sep, 2015 “Senej” is back from the Arctic expedition The project 862 “Senej” hydrographic survey ship has completed research on the Novaya Zemlya archipelago and arrived at the permanent base in Murmansk Oblast, reports press-service of the Northern Fleet. News 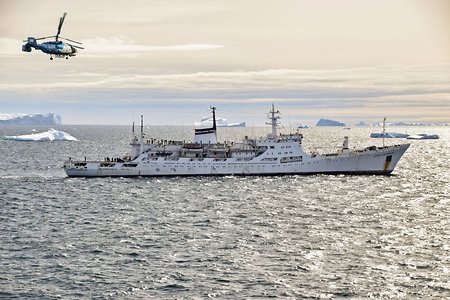